About me:  Michael is a freshman mathematics major with a concentration in actuarial science with minors in computer science and risk management & insurance. He decided to go into actuarial science when he realized it would give him the opportunity to solve financial and business problems with data analysis and mathematics. Michael has passed exams P and FM and is planning to take SRM this spring. This upcoming summer, he will be interning with UnitedHealth Group. Outside of class, he enjoys running, solving logic puzzles, and working on coding projects. In addition to the Actuary Club, Michael is on the Student Services Fee Committee.

About me: Raelyn is a sophomore mathematics major with a specialization in actuarial science from Mazeppa, Minnesota. She chose actuarial science because it combines her interests in math and finance. Actuaries also report a high rate of job satisfaction. She passed exam P last September and will be sitting for FM this upcoming February. This coming summer, she will be interning with Travelers in their ALDP program. Outside of class, Raelyn is an avid gopher fan. She particularly enjoys gopher football, basketball, and volleyball. Other than the actuary club, Raelyn is a member of the undergraduate women in mathematics club. 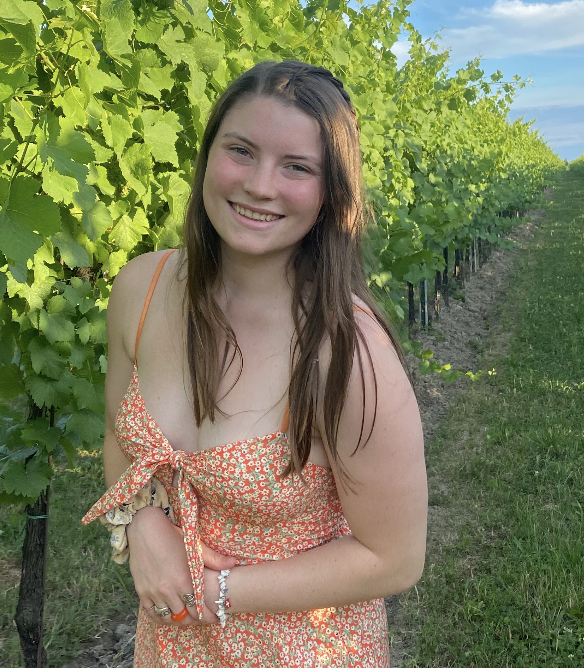 About me: Alexa is a sophomore mathematics major with a concentration in actuarial science from New Glarus, Wisconsin. She is also minoring in insurance & risk management. She chose actuarial science because she loves math and its real-world application, which is the math that actuaries deal with on a daily basis. Alexa is currently studying for exam FM and is planning to take it in the February sitting. Outside of class, she enjoys traveling and rock climbing. Outside of the actuary club, Alexa is involved in the boxing club, knitting club, and Chi Alpha. 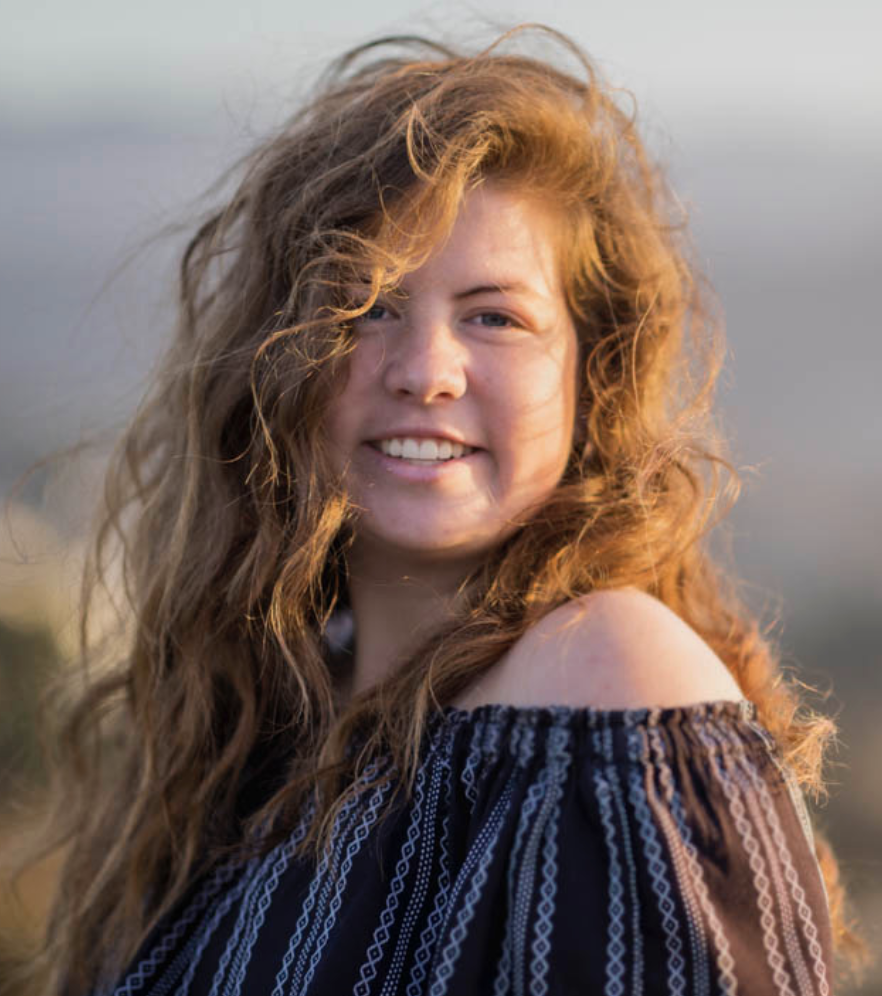 About Me: Sawyer is a sophomore mathematics major with a specialization in actuarial science with a minor in insurance & risk management from Belmont, California. She gravitated towards the major because it allowed her to apply her love for math into a real world setting. Sawyer is currently studying for exam FM, planning to take it in the February sitting, and planning to take exam P over this summer. Outside of class, she enjoys playing soccer, cross stitching, and playing video games. She also enjoys musical theater and frequently listens to musical soundtracks. Other than being in the actuary club, she is also a member of the women’s club soccer team.

About me: Brooke is a sophomore mathematics major with a concentration in actuarial science, with minors in statistics and management from Hastings, Minnesota. She chose to study actuarial science because she has always enjoyed math and thinks that using it to solve real world problems is super interesting. Brooke is studying for exam FM and P and plans to take an exam in the spring. This coming summer, she will be interning with Intact. Outside of class, Brooke spends her time going to gopher sporting events and playing cards with her friends.